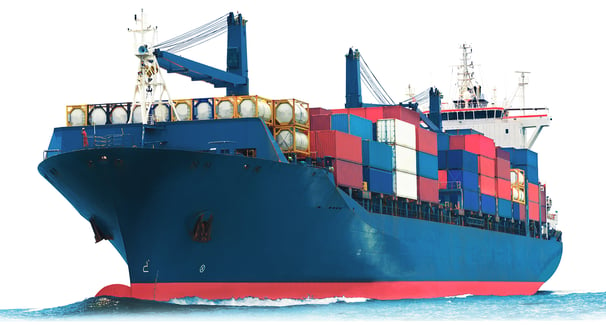 Are You Tariff-ied of what the future holds for the global economy?

$6 billion here, $20 billion there. The continued tariff threats flying back and forth are disconcerting for the global economy, and businesses – especially international ones – are no fan of uncertainty.

Some of the items currently in the cross hairs seem to make little sense till you dig in a bit. For example, in addition to orange juice and Harley Davidson motorcycles, bourbon has been hit with a 25% tariff in retaliation for the tariffs the U.S. imposed on steel and aluminum imports. In this case, the E.U. was looking to make a statement just as much political as economic, since Bourbon is a crucially important industry in Senate majority leader Mitch McConnell’s state of Kentucky, while Florida, a major producer of American oranges, is a crucial swing state during elections.

Many countries around the globe are talking about or implementing a variety of tariffs, but the largest current issues revolve around the talk of tariffs between the two behemoths, the United States and China. These two economies alone represent around 40% of the total global economy.

You’ve likely heard that there are quite a few countries that are talking about tariffs as well as other forms of trade barriers. Some smaller countries are joining the fray more as a statement of protest than having an actual impact, since they understand that their participation will not necessarily have a sizable detrimental effect on the much larger economies.

This chart shows the relative size of the largest world economies; clearly it is significant that the United States, China and parts of Europe are the economies involved in the current larger tariff tussle. 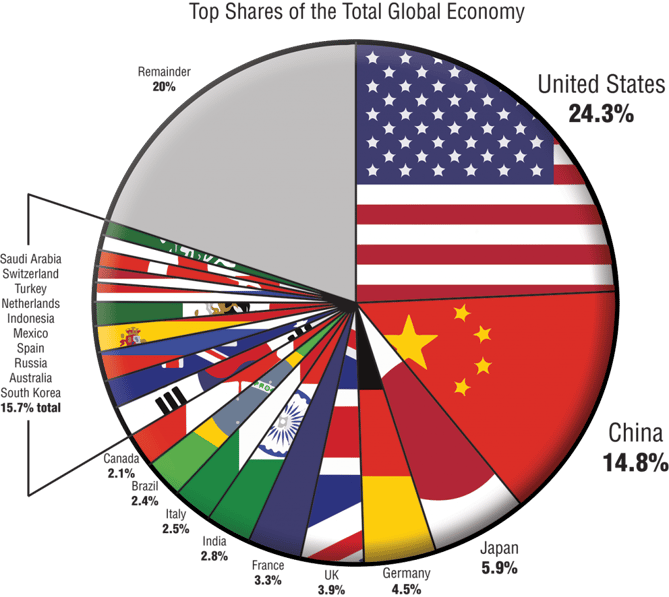 According to the U.S. Department of Commerce, U.S. exports of goods and services to China supported an estimated 911,000 jobs in 2015 (latest data available) (601,000 supported by goods exports and 309,000 supported by services exports).

So what does it mean?

As mentioned, business hates uncertainty. Many larger manufacturers make plans for their strategies many years in advance. Moving where a product is manufactured is a long-term play for most companies – especially for OEMs involved in capital equipment that requires complex BOM management, certifications, or legal approvals. This lengthy timeline holds true whether an OEM is choosing to transfer manufacturing to an existing facility, open a new facility or outsource the manufacturing to a supplier. All of the program management requirements also increase in complexity and risk.

When you mix these long timelines with the uncertainty of the current tariff threats, you introduce significantly more risk that cannot be easily mitigated, if at all. This often causes companies to simply delay these large commitments until there is more certainty, which in turns slows growth. We’ve seen this in several high-profile case, and there are most certainly hundreds of companies in the same ‘wait and see’ scenario. This can be detrimental to those businesses and their respective market share.

With a WOFE (Wholly Owned Foreign Entity) in Shanghai, China, GMI is uniquely positioned to help OEMs make the critical decision on whether China-based manufacturing makes sense. This has always been a seemingly simple question at first glance, but in truth is challenging and the assessment is consistently contaminated with both obvious and subtle risks. The complexity has now increased exponentially. Manufacturers must consider tariffs in addition to uncertainty within the EU economy, including the UK’s departure from the EU, the general risk of global mayhem and many other countries looking for more stringent borders.

So… what can you do?

There are a few options for reacting to the current situation.

At GMI, the team is doing what it can to follow these tips. Since we have a global sourcing activity we are able to track component issues better than localized manufacturers and have visibility into significant costs fluctuations. Recently we have also explored sourcing certain components from North America that are currently sourced via our China facility. While we haven't yet transitioned any major components, we feel better having knowledge. Just in case.

Ask Patrick or Kyle - trusted members of the GMI team - about saving money on your outsourcing needs today. 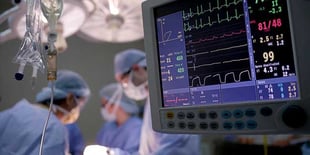 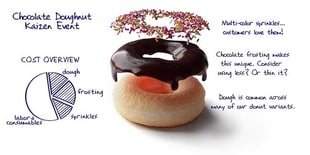 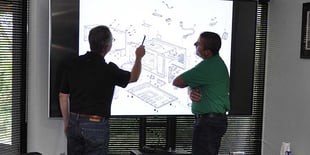